Why we're saying "Bye Bye"​ to Buy to Let mortgages 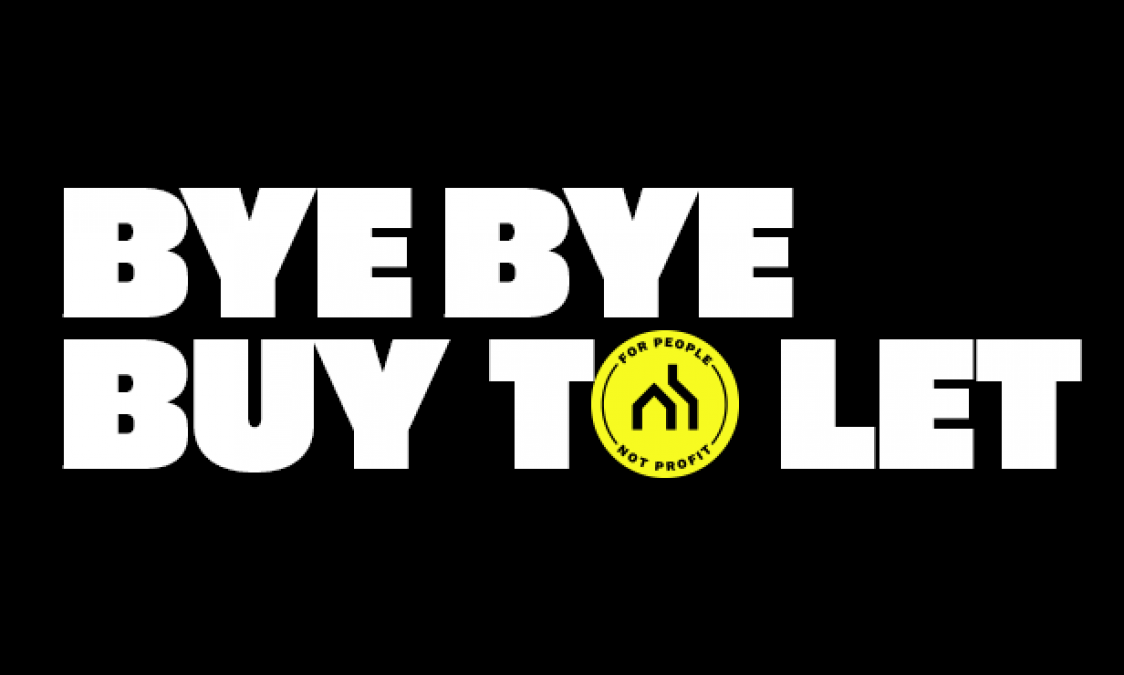 2021 has been a big year for Haysto. We’ve grown a lot, learned what we're good at, and what we want to focus on as a business.

We've moved from being an introducer platform to a brokerage, and helped thousands of people who never thought they’d be homeowners to get on the property ladder.

But if we're being honest, 2021 has probably been a sh*t year for many people.

We know how hard some of our customers have worked. How hard they’ve saved to break out of expensive rent cycles. We know many of them have been needlessly told "no" when all they needed was to find a mortgage lender who’d listen and consider the story behind the numbers. We know how life-changing it’s been for them to finally own their own home, despite a system that’s stacked all the odds against them.

So we've decided we're going to focus on helping more people do the same. From now on, we’re saying "bye bye" to Buy to Let mortgages. Haysto; for first time buyers, home movers and remortgages only. Sorry landlords.

It was Buy to Let's 25th birthday in September this year. During this time, shrinking interest rates and growing rising house prices have persuaded more and more people to see housing as an investment, rather than a necessity. So the rental market got bigger, along with the price tag on UK homes.

Here’s an example for context. Remember the early days of the pandemic? It feels like a blur for many of us. But at this point, a poignant image started circulating the internet. It showed a poster on a lamppost that read:

They're driving the prices up because they're buying all of it. Now they're reselling it for higher prices and making huge profits. Some of them are charging ridiculous prices just to let other people use it. So now there are people who can't afford it, even if there's some available.

Did I say hand sanitiser? I meant housing."

There's around 4.4 million privately rented homes in the UK, but it's by far the least affordable housing tenure. Private tenants are typically spending 41% of their income on rent. That's almost half their hard-earned income gone, and that's before bills, food and other necessities. In comparison, homeowners are spending far less, with 18% of their income going on their mortgages. Yet so many eligible people are locked out of the housing market. It isn't affordable, and it isn't fair.

We're not vilifying anyone who has a Buy to Let property, and we're certainly not claiming to be able to fix the housing market. But as a business, we simply can't justify adding to a problem that so many of our customers have been affected by.

We want to make mortgages possible for people, not profit. To help people pay their own mortgages, not their landlord's.

So from today it's Bye Bye BTL, and hello to more possibilities.